NATIVE | The Prodigies of an Icon will feature Bison from across the North American Continent. Screen Shots of video images will be available in yearly calendars to help fundraise for the production. Check back around October 31st for information on the 2022 Production Calendar. 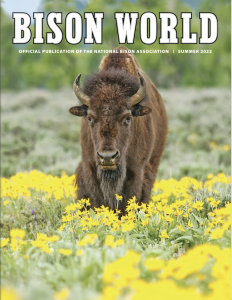 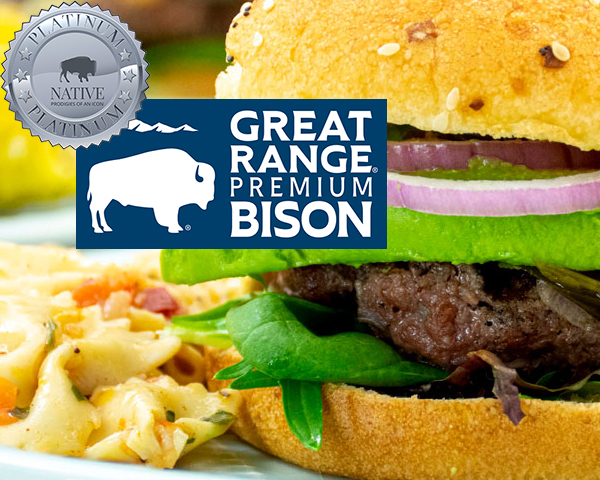 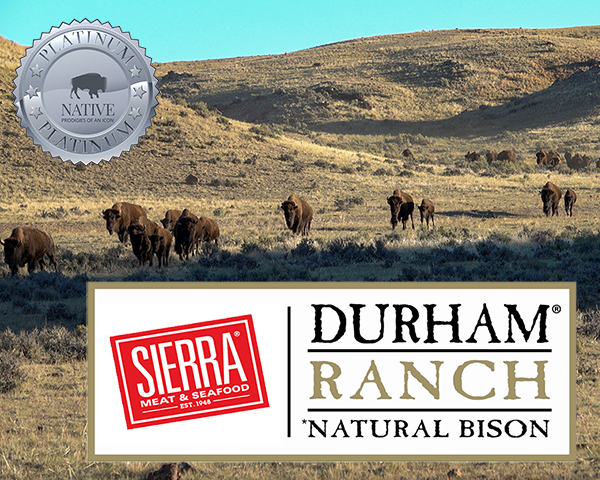 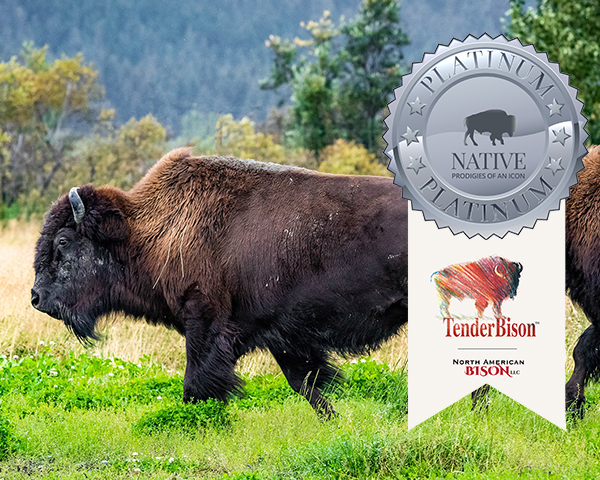 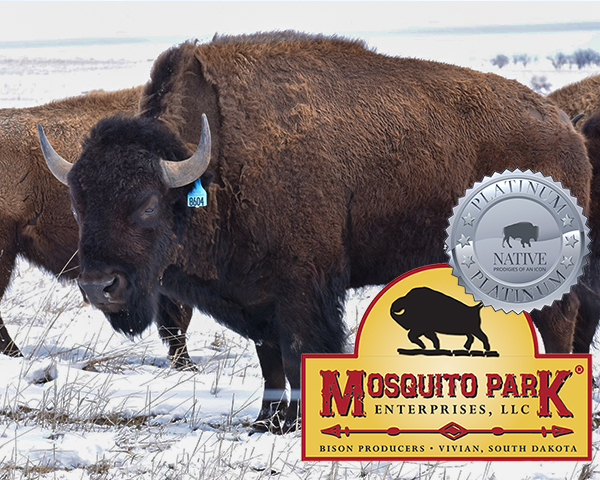 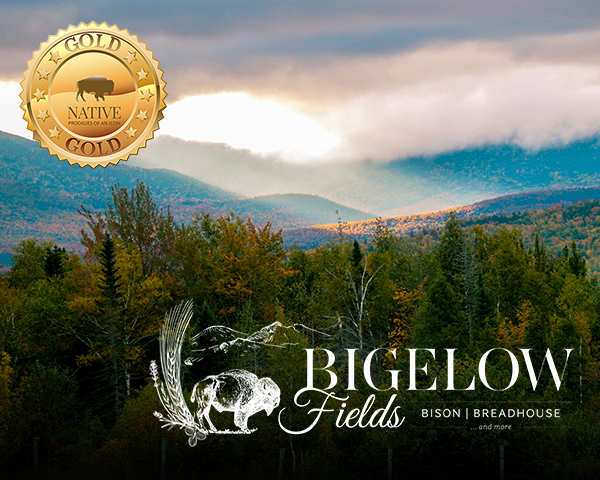 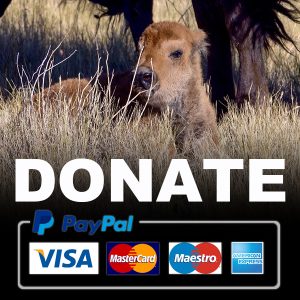